Skip to content
Cowlitz Language Being Brought Back With Online Dictionary, Weekend Classes – The Chronicle

Cowlitz Language Being Brought Back With Online Dictionary, Weekend Classes 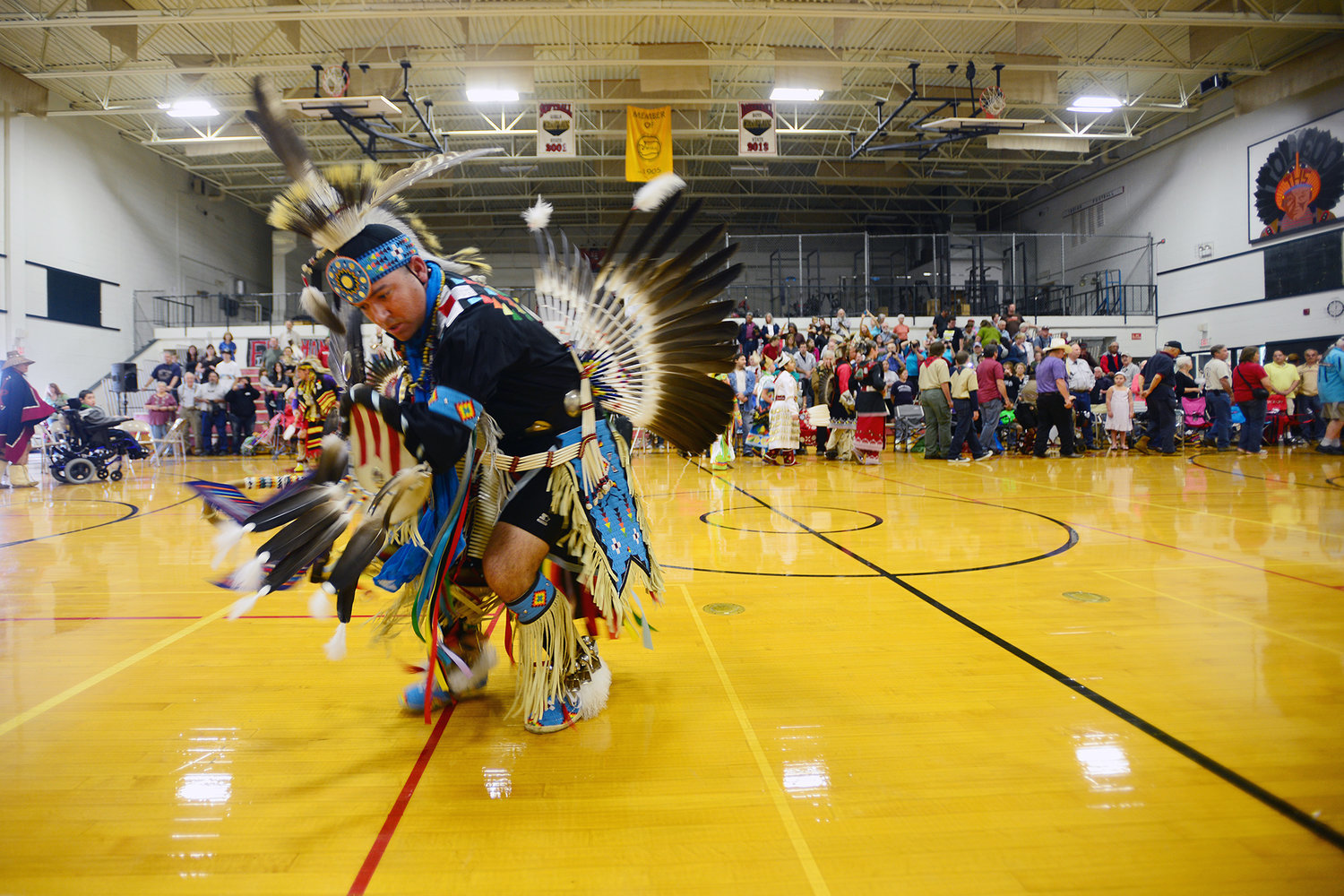 It’s been nearly 50 years since the Cowlitz Coast Salish language went extinct. The Cowlitz Indian Tribe is working to revive it and so far, they’re seeing success.

The tribe debuted the first major set of results from a three-year partnership with The Language Conservancy at a Feb. 12 event. The tribe announced an alphabet book and two picture books to introduce the language to Cowlitz children and an online and mobile dictionary with more than 3,000 words. Weekend lessons for adults interested in the language have been running for several months.

The new uses are all the more impressive considering how far the language had fallen out of use. Language Conservancy experts had to rely on recorded interviews from the 1960s to get a sense of what Cowlitz was meant to sound like. It was the first time the Language Conservancy had to fully reconstruct a language without the benefit of a fluent living speaker.

Snippets of those original recordings live on in the online dictionary as the example pronunciations for people to listen to.

“You can click on a word and hear how to pronounce it from our late elder’s voices. That’s so amazing and really brings out the ability to bring the language back to life,” said Rita Asgeirsson, cultural resource director for the Cowlitz Indian Tribe.

The Language Conservancy is a nonprofit working to revitalize the use of Indigenous languages that are extinct or at risk of going extinct. The conservancy works with dozens of tribes in the United States, Canada and Australia to preserve traditional ways of speaking.

Conservancy president Wil Meya said all the work that’s been done so far hopefully will lay the groundwork to produce new proficient speakers in younger generations.

“As people learn that this language is learnable and doable, they’ll get more experienced and become more advanced and put more effort in. But of course, the resources have to be there first,” Meya said.

The loss of Cowlitz Coast Salish

Cowlitz Coast Salish is far from the only Native American language that has withered or died off.

Only half of the languages spoken in the United States before Europeans arrived still exist, according to the Endangered Languages Project. Many of the ones still around are in danger of disappearing.

The last major work done to preserve the Cowlitz Coast Salish was done by M. Dale Kinkade, a University of Kansas linguist who was born in Washington and specialized in the study of Salish languages. In the 1960s, Kinkade interviewed two of the remaining Cowlitz Tribe members who were fluent in the language, Emma Mesplie and Lucy James.

Asgeirsson said after the tribe earned federal recognition and established the reservation in Clark County, they started looking for the next set of priorities.

“The language came out as one of those all-important aspects of our history that impact all aspects of Cowlitz culture,” Asgeirsson said.

Those recordings formed the basis of the “Cowlitz Dictionary and Grammatical Sketch” Kinkade published in 2004 and the work done by the Language Conservancy. An article in the International Journal of American Linguistics about Kinkade’s dictionary said his work “represents the sum total of our knowledge of Cowlitz.”

Meya said the experts went through nearly 100 hours of tape to build the current dictionary and books and preserved audio clips for around 2,000 individual words and a range of phrases and sentences.

The Salish group of Native American languages can be notoriously hard to learn. The Cowlitz alphabet has 42 letters, several of which Asgeirsson said take “a lot of motion in the mouth and throat.” Cowlitz has different pronunciations for the letters c (sounds like the ‘ts’ in cats, according to the Cowlitz online dictionary) and c’ (the same sound but with a sharp pop).

Tribe leaders also face the issue of adapting the language to 2022. Meya said creating new words or adapting now-common English terms was an evolution that was especially tough for languages that have not been actively used for generations.

“There are tens of thousands of new words that need to be coined for the things you want to talk about in a modern context,” Meya said.

The Cowlitz Indian tribe is taking multiple approaches to getting Cowlitz Coast Salish back into use.

The alphabet books and early reader books are part of the program focused on raising Cowlitz children with a familiarity of the language. In addition to the two current books, Asgeirsson said the tribe plans to eventually build a library of 100 children’s books that will be provided at the tribe’s child care centers and Head Start programs.

“Language provides the cultural instruction, the morals, the ethics, the values,” Asgeirsson said. “So the sooner you start with kids, the more culturally cohesive a person can be brought up.”

For older members, the Cowlitz tribe has been holding a series of virtual language learning weekends for the last two months. They work Saturdays and Sundays to practice speaking in Cowlitz Coast Salish, using the Language Conservancy work as a baseline.

Asgeirsson said after the first run of classes, there were around 25 people who had shown significant affinity for Coast Salish and who had the time to dedicate to learning it. Those learners were placed on an advanced track to move toward being the first set of proficient Cowlitz speakers. The initial cohort of speakers will help teach the language to other members of the tribe and help create video lessons and new recordings for the dictionary.

The written and spoken language may also enter classrooms across Southwest Washington. The state’s “Since Time Immemorial” curriculum requires lessons about the history of Washington’s Native American tribes with significant input from the tribes in the area. The Cowlitz Indian Tribe is working with 24 school districts to teach local tribal history, including their original names and descriptions for features of the land.

“Something really important is making sure we norm seeing the written language, seeing the imagery and the history of the tribe,” Asgeirsson said.